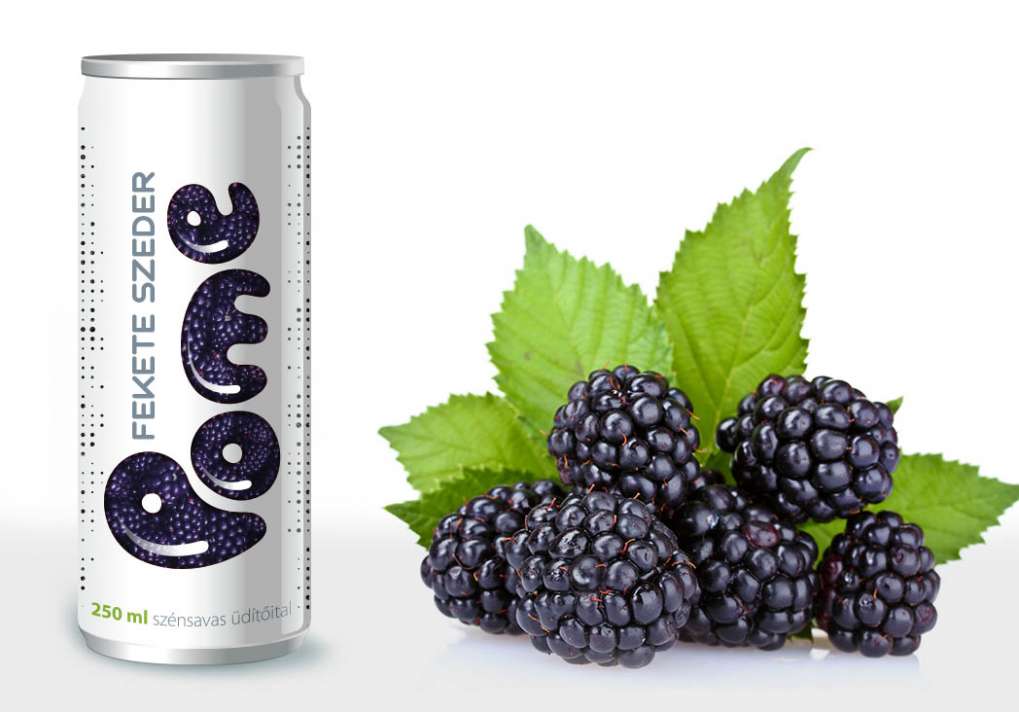 BLACKBERRY: The blackberry belongs to the family of rosaceous plants, and it is one of the fruits that was collected at the dawn of mankind. Its beneficial effect was already known in antiquity (Hippocrates wrote about its general healing power). Folk medicine recommended its regular use to purify blood, in case of anaemia, low blood pressure, loss of appetite and jaundice. Blackberries contain important vitamins and minerals. Of these the most important are Vitamin A and C, calcium, potassium, manganese, phosphorus, magnesium and copper, but it also contains folic acid, Vitamin B1 and B6, pantothenic acid, riboflavin and niacin, and in small traces protein, fat and carbohydrate. It contains a significant amount of flavonoids, which are well-known immune system boosters and have anti-inflammatory properties. Flavonoids have several beneficial characteristics, most importantly they have antioxidant functions. This may protect the body mostly from the reaction of detrimental free radicals. Blackberries contain fibre, valuable fruit acids and mineral salts. These may play a role in fighting against viruses and bacteria. Its fruit is rich in tannins (tannic acid). Several blackberry species are used as medicinal plants, because tannin has astringent characteristics, which protects capillaries. Its pectin content is also worth mentioning. It is an officially acknowledge fact that consuming at least 6 g of pectin per day contributes to the maintaining normal blood cholesterol. It is also great against fatigue.
Bővebben... 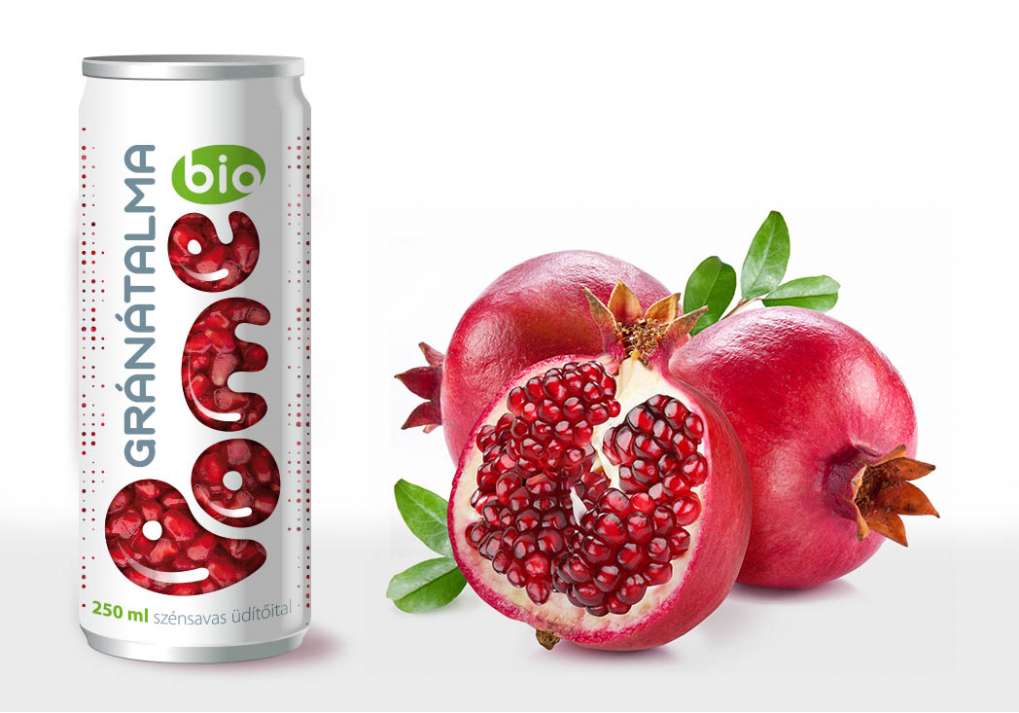 POMEGRANATE: The pomegranate, a typical Mediterranean plant, is of Persian origin; its fruit is the ancient symbol of love, fertility and wealth. It has been used in Chinese and Ayurvedic medicine for thousands of years, and its beneficial effects have been proven by several laboratory and clinical studies in our time. Its antioxidant impact factor is outstanding. According to scientific research, the antioxidant impact factor of pomegranates is app. three times as much as that of red wine, green tea, bilberries and orange juice, which have been listed as foodstuffs of the highest antioxidant effect. It can be effective in preventing cardiovascular diseases. According to the results of a clinical study, by eating pomegranates the amount of LDL (or bad cholesterol) found in blood decreased by 20%, and at the same time it increased HDL (beneficial cholesterol) levels. Compared to a control group, the risk factor of patients suffering from some form of cardiovascular disease improved significantly. In just two weeks, it decreased systolic blood pressure significantly in patients suffering from hypertension, and decreased the thickness of artery walls showing signs of calcification by 35% on average. Its regular consumption decreased the probability of developing cancer. In addition to that, its antibacterial, antiviral and anti-parasitic effects have been proven.
Bővebben... 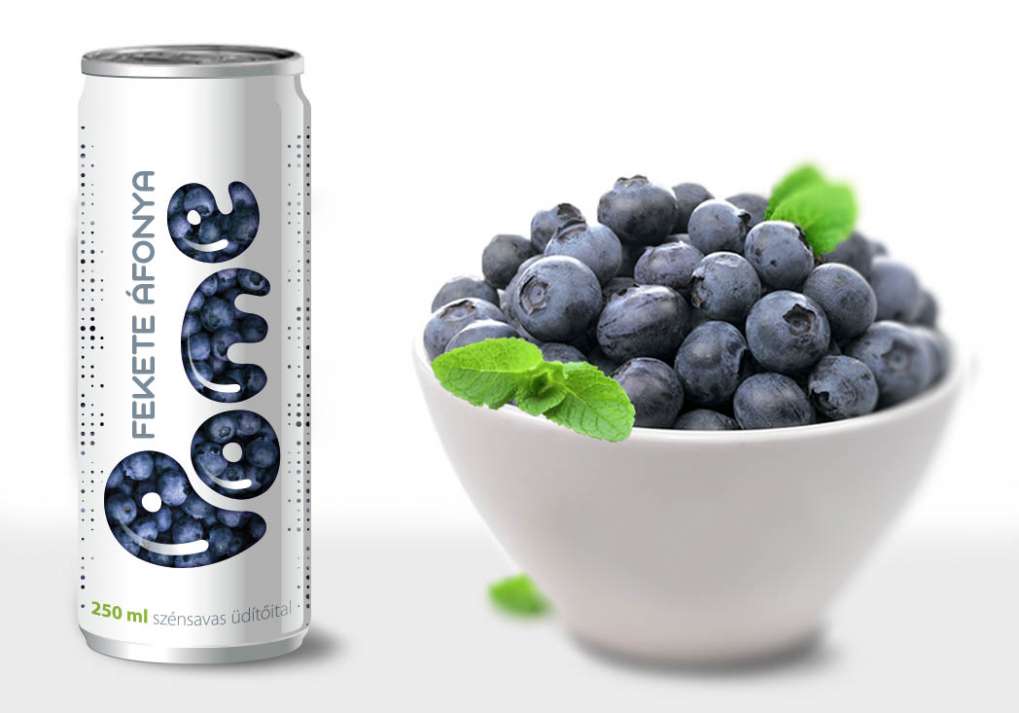 BilBERRY: The fruit of bilberry has been consumed since prehistoric times, but medicine only mentioned it in the 14th century for the first time. Traditionally, its dried leaves or its fruit were used among others for treating scurvy, which was the result of Vitamin-C deficiency, or for treating kidney-stones and cholepathia; and, later, its fruit was used for treating diarrhoea, mouth and throat infections, and its leaves were turned into a concoction to decrease blood sugar levels. Its flavonoid (Myrtillin) content is significant. Just as other flavonoids, anthocyanins, proanthocyanins, leukoanthocyanins, flavons and their derivatives, which give the bluish-red colour of the fruit, have antioxidant characteristics that protect cell membrane from damages caused by free radicals. 100 g of freshly picked bilberries contain app. 400 mg anthocyanin derivatives. Bilberries also contain catechins, pectin, fruit acid and sugars. Of the vitamins it contains, Vitamins A, B1, C and D, and also pantothenic acid and nicotineamide are the most important; its major minerals include phosphorus, zinc, magnesium, calcium, iron and manganese. According to clinically proven observation, bilberries improve the condition of the eyes, and are beneficial in treating and preventing some eye-related disorders, such as glaucoma, cataract and macular degeneration. The exact mechanism is not completely known. It is suggested that it increases the flow of blood and thereby the flow of oxygen to the eyes, strengthens their collagen structure as a result of which the condition of the eyes improves in case of cataract and macular degeneration. According to some studies, it strengthens capillaries, and has a favourable impact on the circulatory system.
Bővebben... 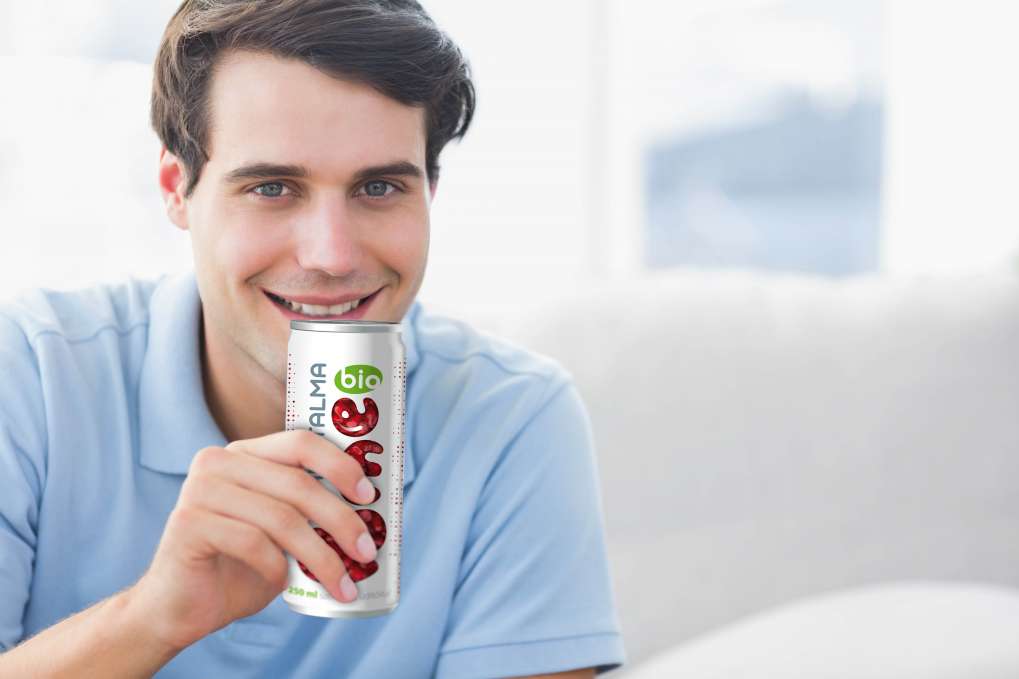 Because it is trendy, fruity and refreshing.
Bővebben...
Feliratkozás az RSS csatornára